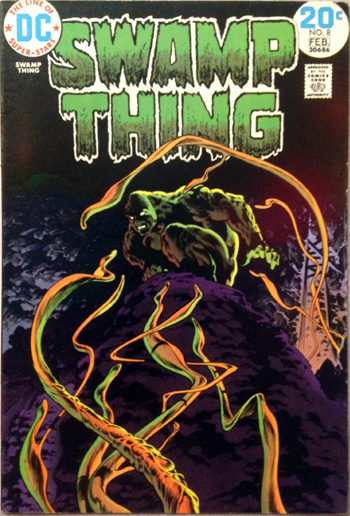 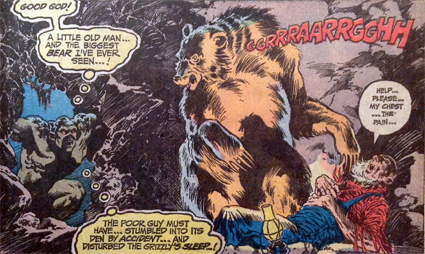 Swamp Thing invented the bear hug. This bear was not aware of that. 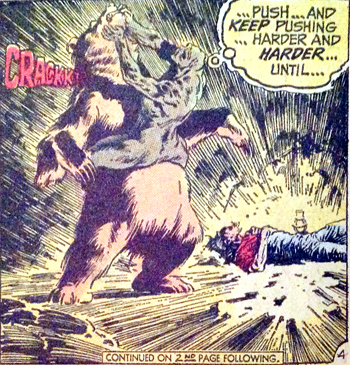 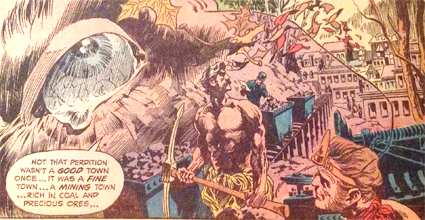 Perdition: where a shirtless man can stare listlessly past the coal mines of the Appalachian Mountains, beneath a giant weeping eye looking to the heavens.

Perdition: a town that accepts muck encrusted monsters, where a feller can admit when he’s made a mistake. 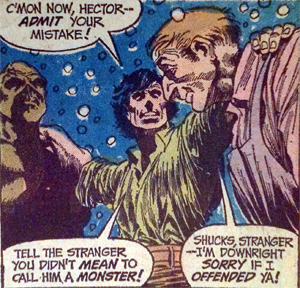 Perdition: where a monster and a towny can share a joke without the use of a flaming torch. 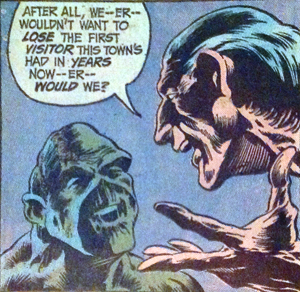 Perdition: where a Swamp Thing can kick back and be treated like a king. 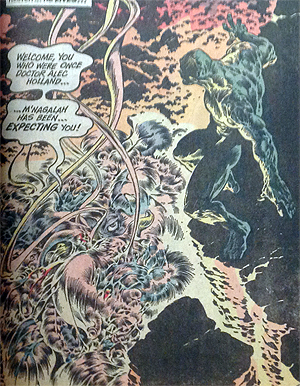 And he went and disrupted M’nagalah’s mass. 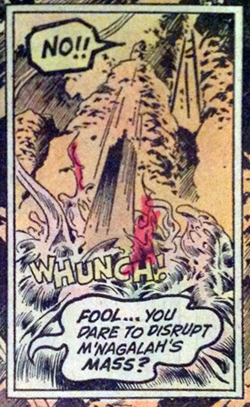 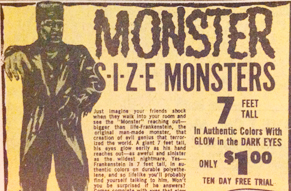 I would expect nothing less than monster sized. 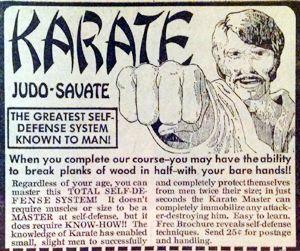