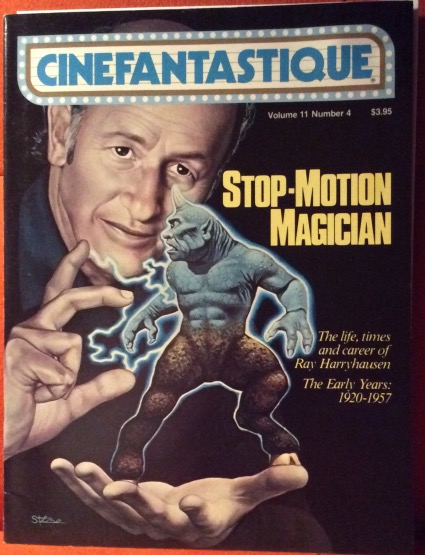 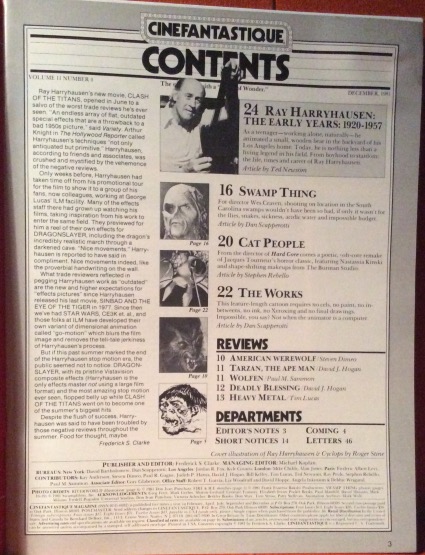 The article is similar to other movie articles in that it covers the ST origins story, key cast and crew as well as expectations. There are fun behind the scenes facts and photos as well. 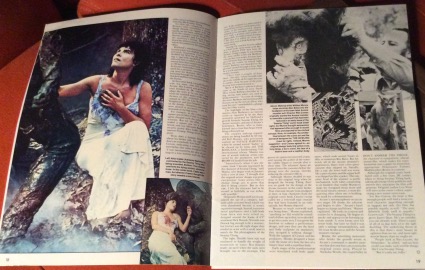 Barbeau did most of her own stunts. makeup artist and costume designer, Munns refused to make Arcane’s costume werewolf like even though series one featured a very similar character. Munns claimed that werewolves were too played out at the time… which is true.