Last week, I was back home in Savannah, GA for my brother’s wedding. While there, we got out to enjoy the beautiful weather and visited the Oatland Island Wildlife Center. The island is home to a wildlife refuge with numerous scenic nature trails and attractions. The main purpose for my visit to the island was to investigate the sight of where the Return of Swamp Thing was filmed.

Ledbetter Pond on Oatland Island in Savannah, Georgia. A filming location for the Return of Swamp Thing (1989). 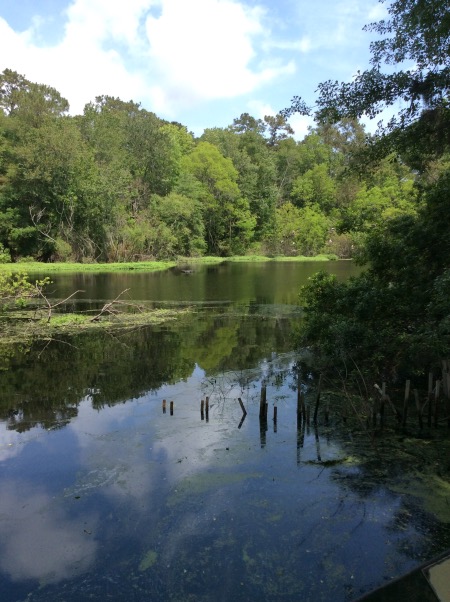 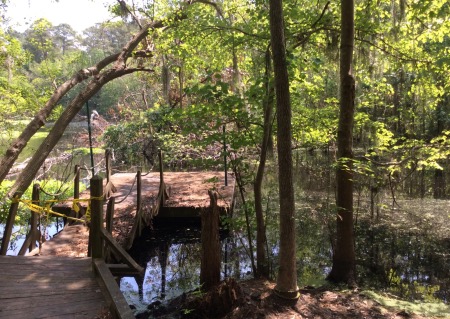 As you can imagine, Ledbetter pond is quite marshy and is home to numerous free-roaming creatures. The alligator sign was a nice reminder of what lurks within the murky water. 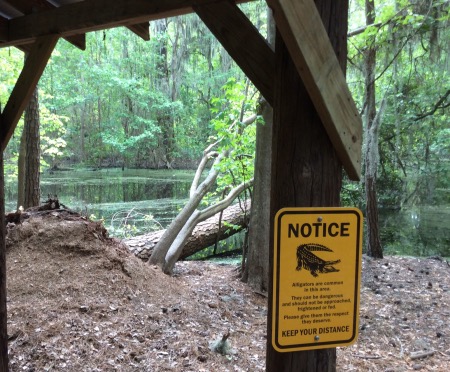 The Main Building on the island served as Arcane’s estate in the film. To make the facade of the building look more like a home, additions and build-outs were applied to the building. Here is a screengrab from the film for you to reference. 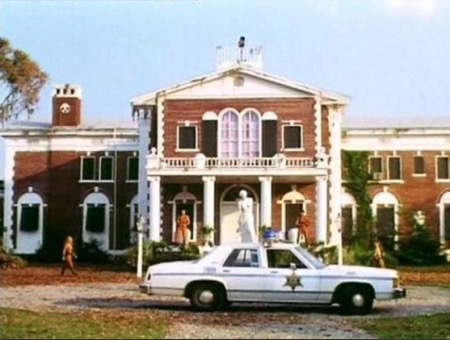 The same building, today, without the fake entrance built on.

While taking pictures of the Main House, I was approached by one of the groundskeepers. He asked if I was interested in architecture or if I worked in construction. I told him why I was so interested in the building (Swamp Thing) and he invited me inside to meet with the Director of Operations for the island. They could not have been more inviting and gracious. I told them about my Swamp Thing collection/obsession and they showed me a bunch of photos from when the film was being shot. The Director of Operations told me that she owns one of the masks from the film. She said there were numerous masks on-hand in case the Swamp Thing costume needed a replacement. I’m currently waiting for photos of her mask. I can’t wait to see them and share! 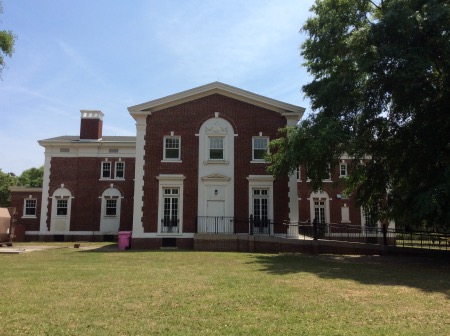 During filming the crew promised that when Arcane’s estate blew up, only a few of the building’s original windows would be effected. The folks at Oatland Island told me that when the explosions went off, most of the windows on this side (picture above) of the building blew out. That must have been a surprise!

The original Return of Swamp Thing poster is still up on the door of the Oatland Island break room. 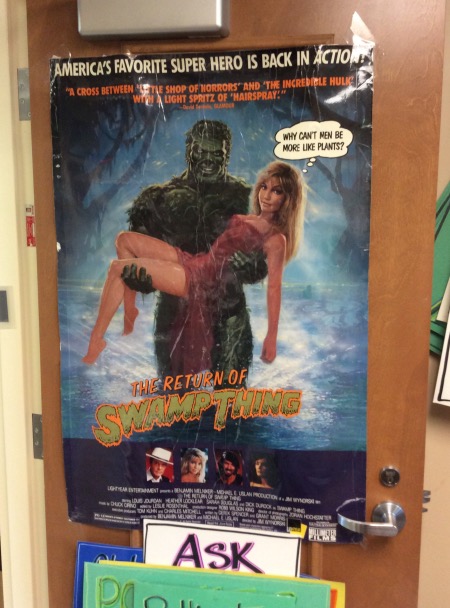 Additional angles of the building. 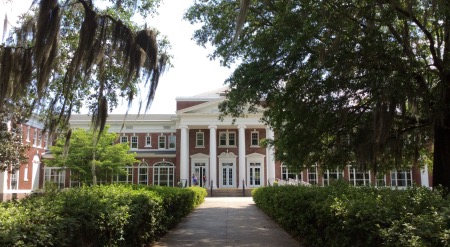 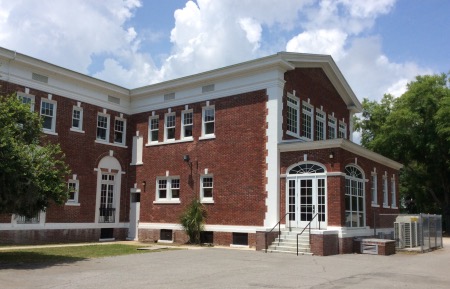 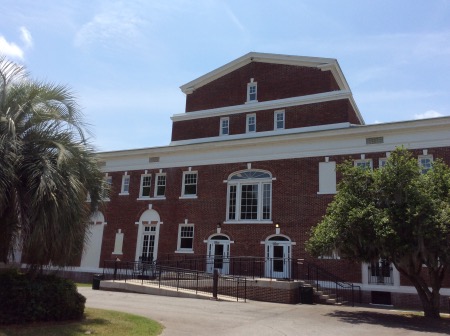 There are many buildings on the island that look as if they would work well in the movie to this day. 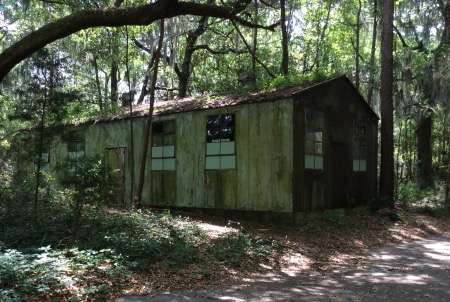 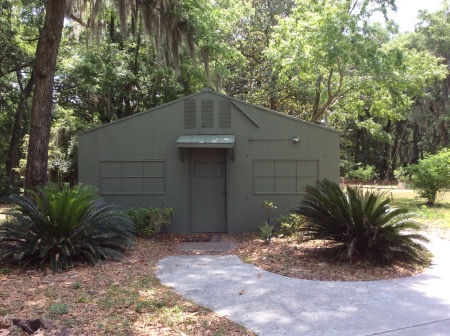 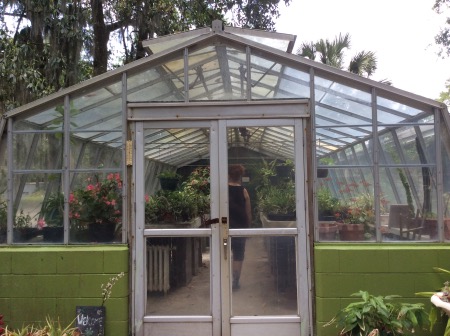 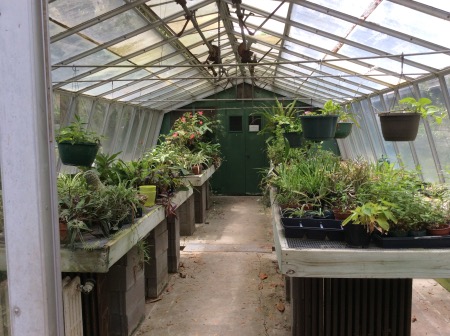 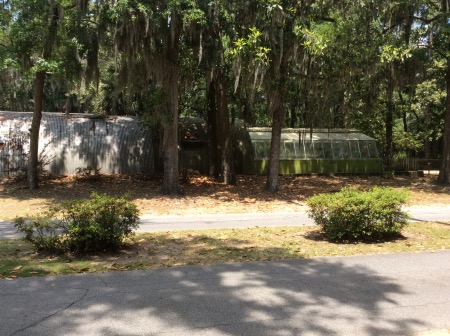