When Mike Sterling mentions a Swamp Thing reference you can trust that I’m going to hunt it down. He is an everflowing geyser of comic knowledge; especially when it comes to Swamp Thing fandom. I’ve been a fan and reader of Mike’s site for a few years. Be sure to check out all of his great content. 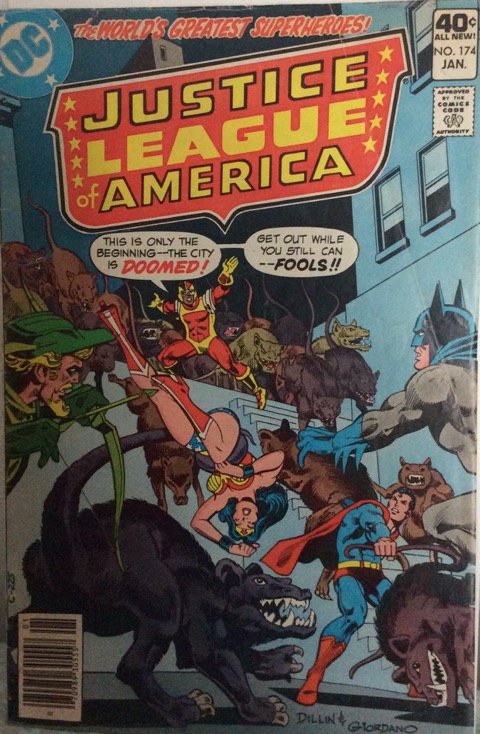 On his site, Progressive Ruin, Mike featured this ad last week. He cited the month and year (January 1979) in which the ad ran in certain DC publications. I was thrilled to see his post because I’d never seen this ad before. I took the information down to my local comic shop and dug through numerous Long boxes before finding a book from January 1979 that contained the ad. It was an exciting moment to find it. The ad features Super Friends 28. Swamp Thing doesn’t necessarily make an appearance in this issue because most of all the characters in the book are actually folks masquerading as their favorite super heroes. 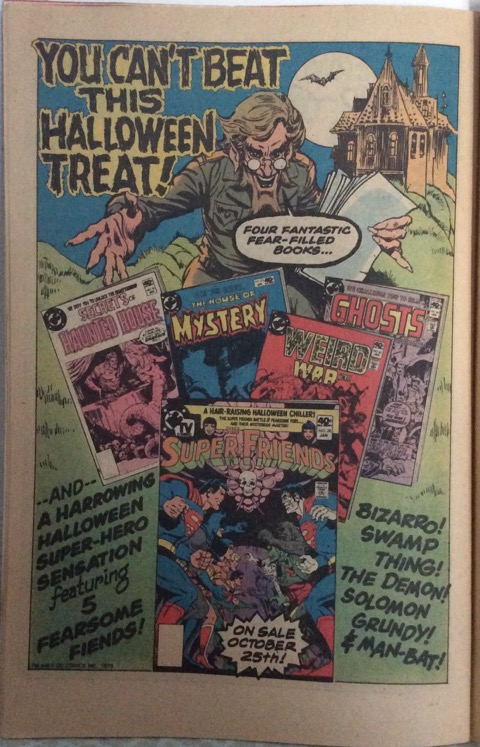 I wrote about the issue in further detail here. 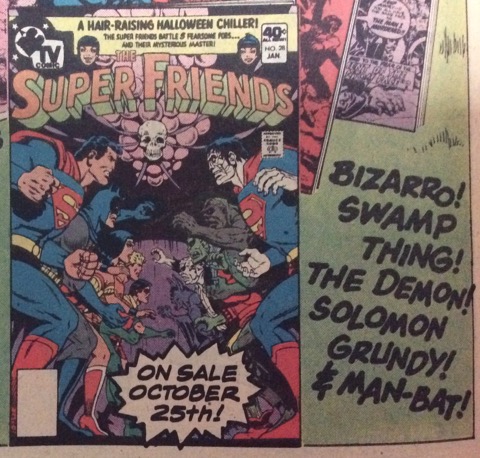