Another great comic with a Swamp Thing ad! 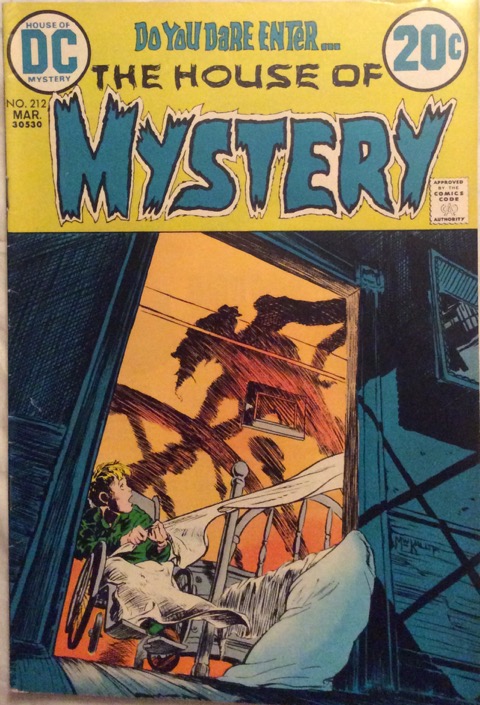 The ad, DC explodes in ’73 features the cover of Swamp Thing 4, Monster on the Moors. This issue was released in March of 1973.

The same ad was featured within various DC titles the month prior, in April.

With Kirby on Kamandi and Wrightson on Swamp Thing, ’73 was a good year for comics.

Some of the stories within 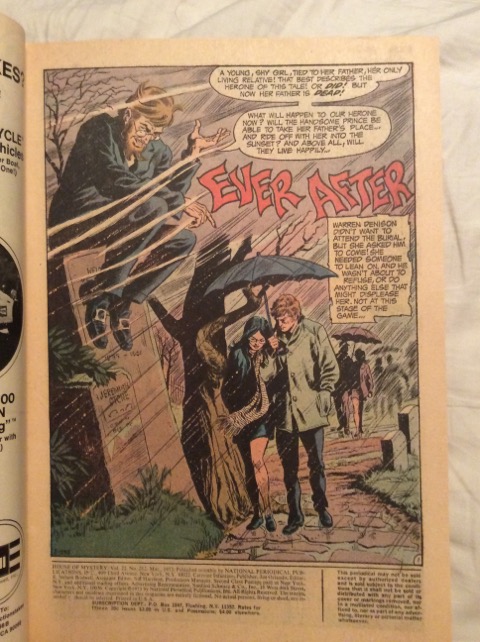